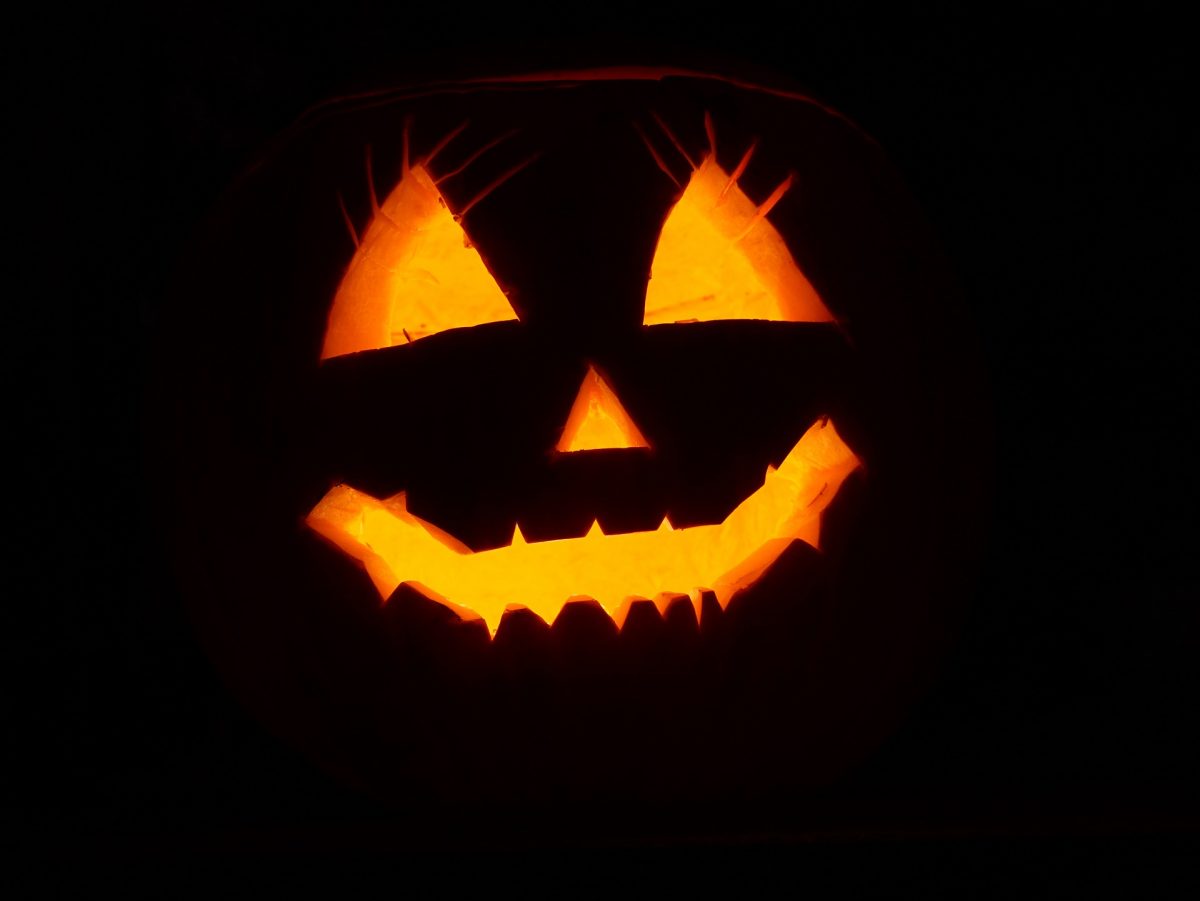 September is almost over and Halloween is coming closer.

I’ve been thinking of starting up some new Arduino, Raspberry Pi and/or Micro:bit projects, and figured that a little Halloween project would be a good start?

For this reason, I’ve found a few Halloween themed Arduino projects on Youtube. Maybe you can find some inspiration in them as I have?

This seem like a fun and also fairly simple project to do.

I’m wondering if I should make a similar project with our oldest daughter, but with her Micro:bit instead of an Arduino.

A bit more complicated, but still relative easy to understand is this pumpkin full of Arduino controlled eyes.

I really like the ideas with the eyes, and might use that for something other than a pumpkin. I’m not really sure where to get the eyes, but maybe we can make some using table tennis balls?

I’m sure my daughter would love drawing creepy eyes and then making them move afterwards!

This makes me wonder if I still have an extra ultrasound sensor lying around somewhere. Could be fun to add to my Halloween project.

As it turned out, there were actually a lot fewer videos on simple Arduino (or similar) Halloween projects than I thought. But I definitely still got some inspiration for one or two projects to make myself.

Maybe I should also think of making a video of the result! 🙂