Copenhagen Maker Festival was on this weekend. I went with the family on Saturday.

Here is some of the highlights from our trip.

We arrived around shortly after they opened. The atmosphere pictures are from when we arrived. After lunch the place was packed! 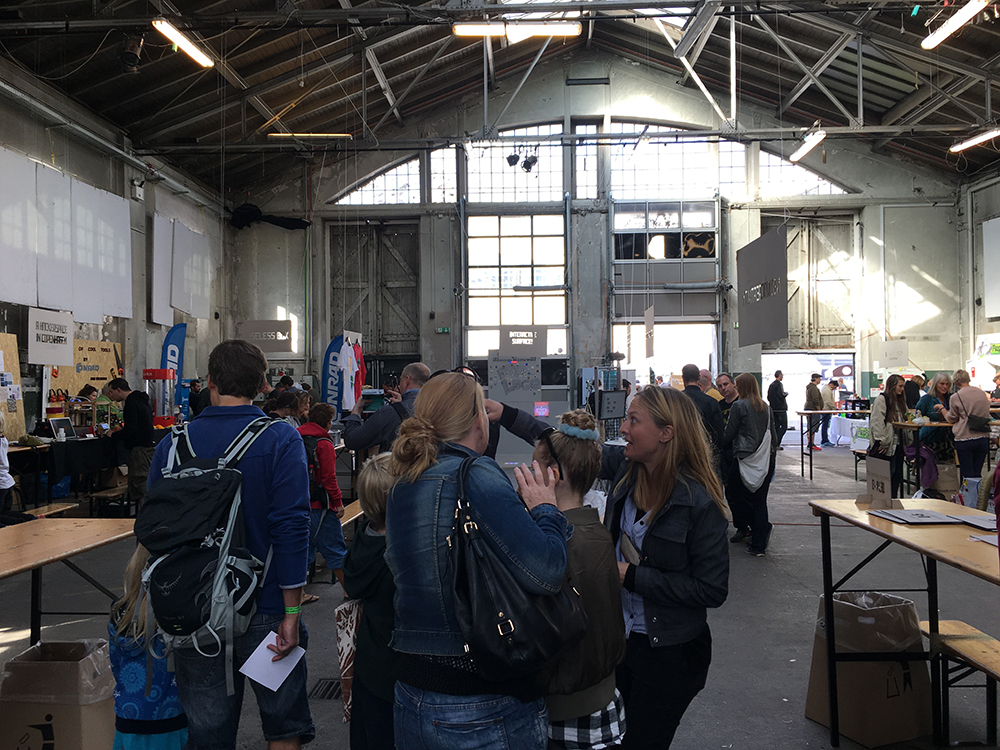 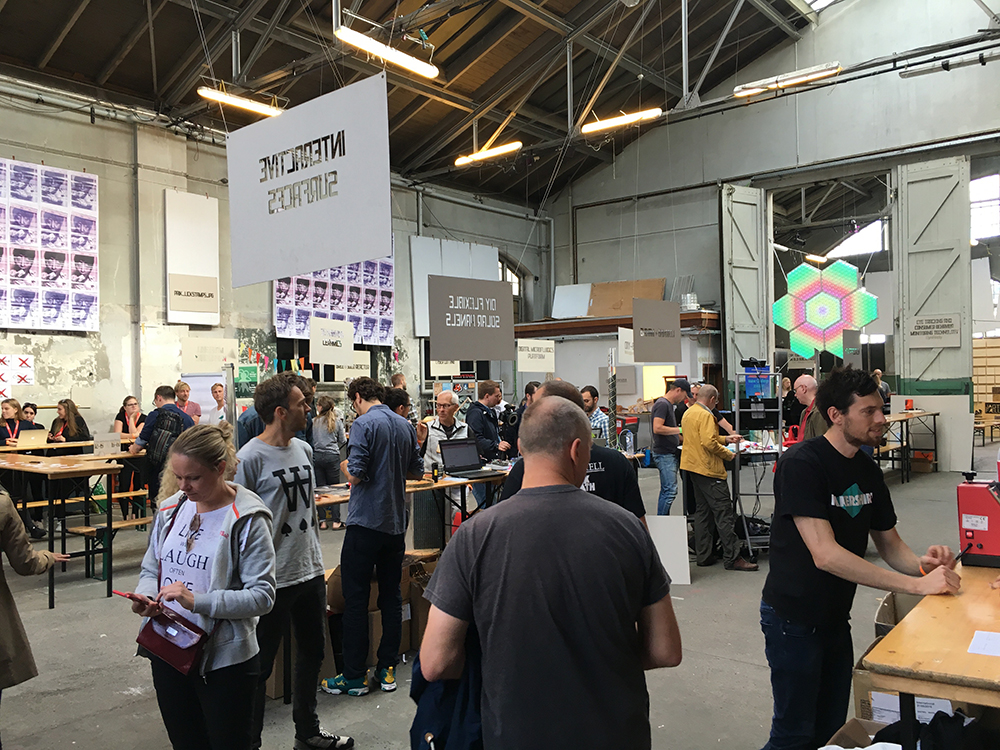 No maker festival without 3D prints

The 6-year-old maker was really exited to finally see a 3D printer in person. Luckily there was a lot of models at both Labitat and Reprap.me.

When I first told her about 3D printers, her response was that she wanted one, so she could print a Pikachu. Reprap.me had this one on display at Copenhagen Maker.

This was really cool. Making ceramics in to ways: the old school way and using a 3D printer.

Really cool laser cut triangles which can be puzzled together to form many different geometric shapes and creatures.

These were also used to make a huge LED flower, which can be seen in the video at the top of this post.

Makershirt brought two heat presses so the kids could make their own t-shirts. Definitely the 6-year-old makers favorite DIY-activity at the festival.

My favorite DIY at the Maker Festival

InfinityPV brought lots of their cool flexible printed solar cells. I am definitely using this for some kind of wearable project at some point.

Inside it generates 3V and outside it reached 6V.

Time for a break

Of course we also needed a lunch break at some point. Or well, someone would much rather play than eat 😉

She wore a dress I made out of an adult t-shirt we bought at the DTU RoboCup competition earlier this year.

Thats all for now.

I am going to Berlin Maker Faire next weekend, so expect more cool maker festival pictures and videos in October!