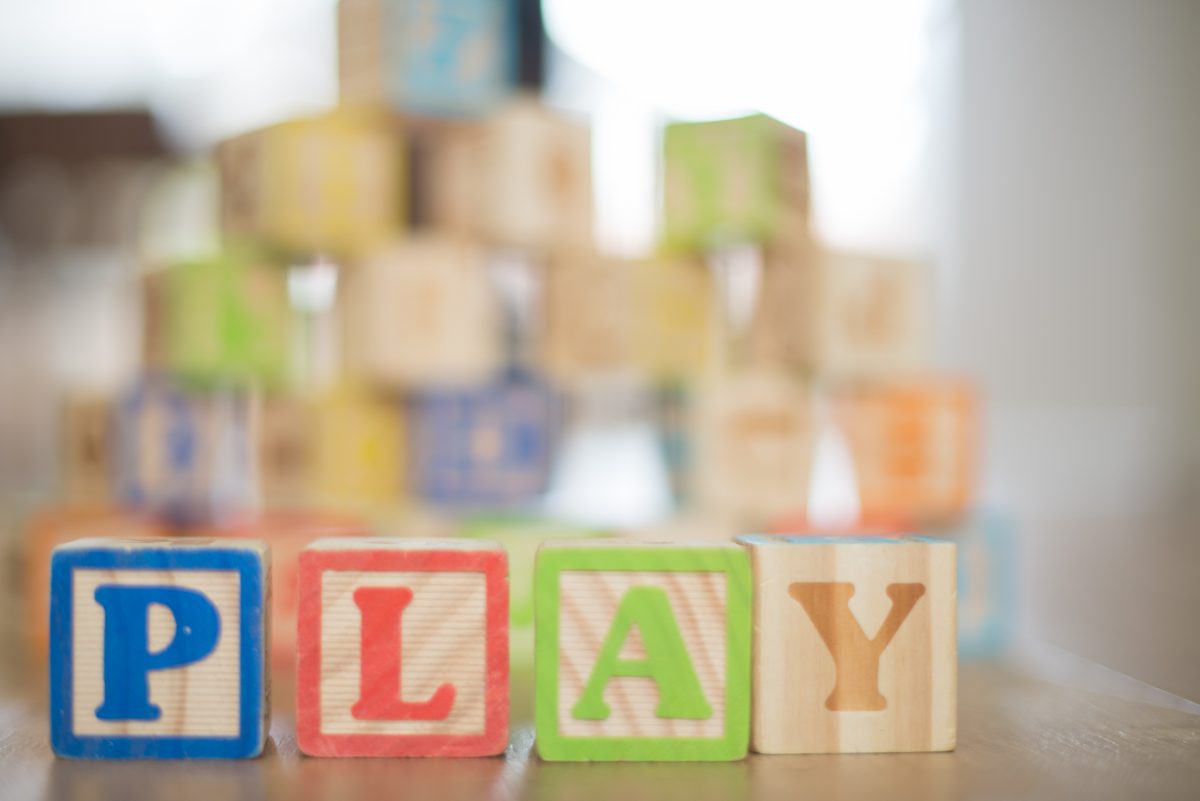 Like so many others, I have a huge amount of half-finished games scattered around my git repositories.

However I have never actually managed to finish and release a proper game. 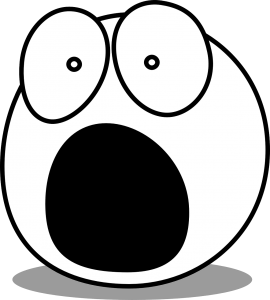 Why I Never Finished a Game

It hasn’t ever really been a problem for me before, since the main reason for why I’ve started on the projects, has been to find a solution for a given software problem. And thus once that problem was cracked, I lost interest in the project. 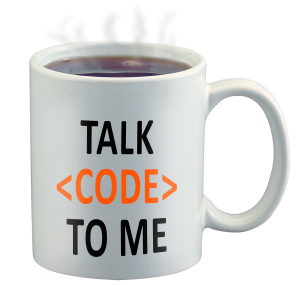 However, the closer I get to finishing my masters degree, the more I know and the greater and more complicated my ideas get. Instead of cracking the problems in days or a few weeks, they take months or even years and require a great deal of research.

This also means that there are longer and longer between the nice feeling of have accomplished something.

So I’ve decided to divide my game development time in two. One part is about research and learning. The other part is about actually releasing finished and polished games.

To keep my committed and on track for the second part, I’ve set a clear goal.

This deadline is supposed to keep me on track and make sure I focus on games with a small scope. Since the main focus is learning about polish and release, the goal is not to make new original games but instead small games based on well known classics.

Also to keep me on schedule, I’ve decided to use a game engine.

I have tried to learn Unity about five times, and I usually give up after about 10 seconds. I just doesn’t feel quite right for me, and I honestly prefer writing everything from scratch (including reuse of code from my previous projects 😉 ).

I’m using Unity for the first of the three games, but might try out Godot for one of the others.

To make sure I remember the goal of making the three games, I’ve created a list of steps which should help me keep on track during the development of each of the games.

Step 1+2 are the most important. If these are done then I’ve made a finished and polished game which is ready to be released.

However, my plan is that step 1 + 2 should not take up more than half the time I allocate for each game and preferably only 1/3 of the time.

This will leave room for step 4 + 5 which will change the game from being a direct clone to a game inspired by the original.

An finally I have a short list of the games I’m planning on cloning and hopefully expanding on.

I’ve gone through a huge amount of games to find the three I think I’m most likely to finish (motivation being my main concern). I also wanted the games to have slightly different challenges and they should each require a different amount of time.

Minesweeper is my warm-up project, which I started on last Friday. I’m also using this game to get a feeling on how to use Unity.

My goal is to finish and release my Minesweeper before the end of March.

You can try out my current version here.